Swords of Imperial Japan 1868-1945 Cyclopedia Edition is the new book by Jim Dawson. This book is 448 pages which is hardbound with over 900 Full color photographs.  This is a great reference book and should be in every Japanese military sword collectors library.

The Cyclopedia Edition is a greatly expanded revision of the 1996 sword book.  Everything is new.  Over 900 plus photographs are in color.  Featured swords include kyu-guntō, cavalry swords, artillery swords, the army Red Cross sword, early naval swords, youth organization swords, court swords, police bureau swords, fire service swords, railroad swords, colonial empire swords, Manchukuoan swords, and the sword pistols developed for the cavalry to add firepower to the Type 32 saber.  The best known swords of the Japanese military, the shin-guntō and kai-guntō of WWII, are presented in over seventy photographs.  A Special Section features the gensui-tō, the 1918 sword awarded to field marshals and fleet admirals.
The Cyclopedia Edition draws heavily on Japanese government documents now preserved as historical archives.  Collections featured are from the United States, Japan, Australia, Israel, France, Britain, and Germany.  A decade of research and two years in actual production have resulted in the finest of references, handsomely produced.

There were only 3000 of these books printed and about 1000 of them have been sold in less then 2 months.  Don't miss out! 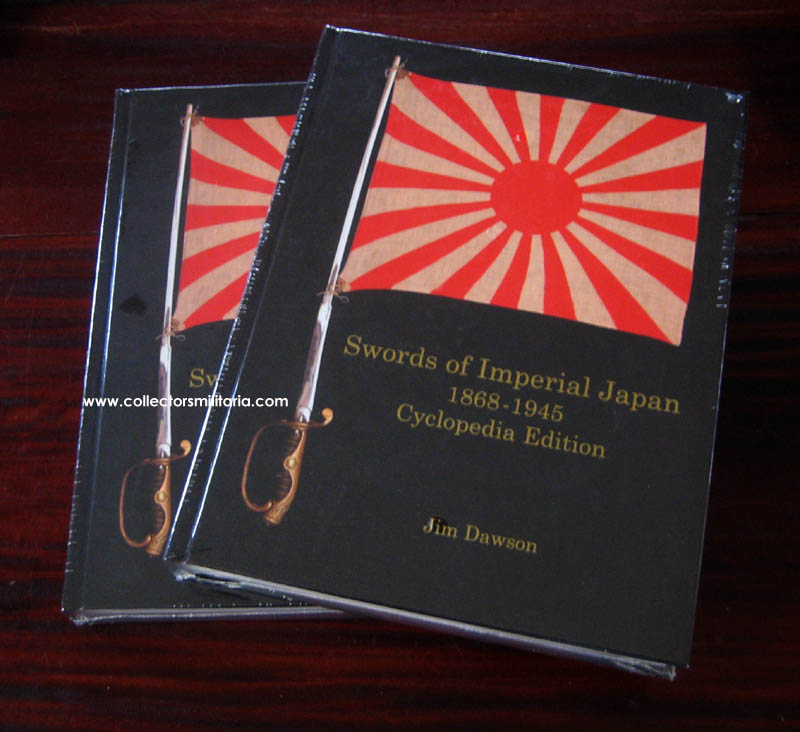 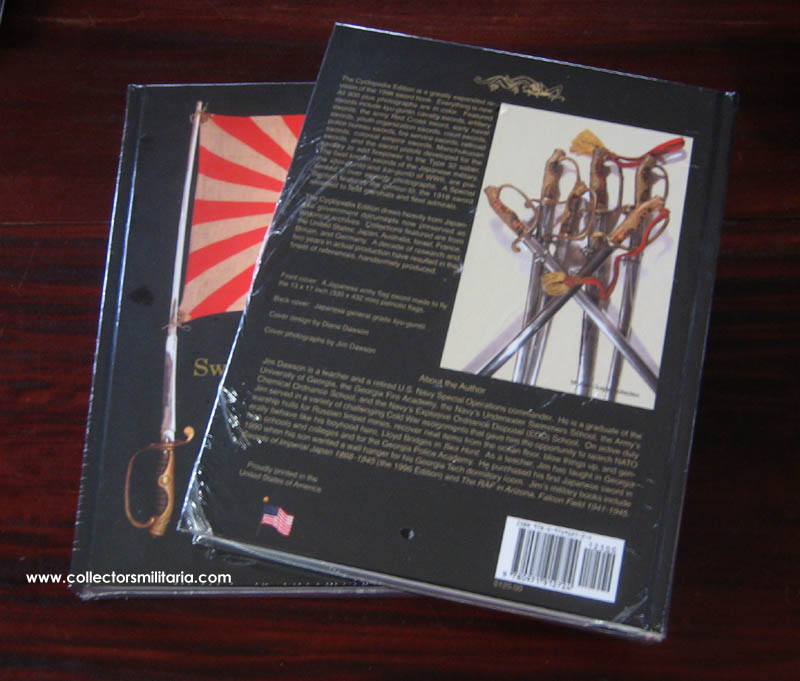 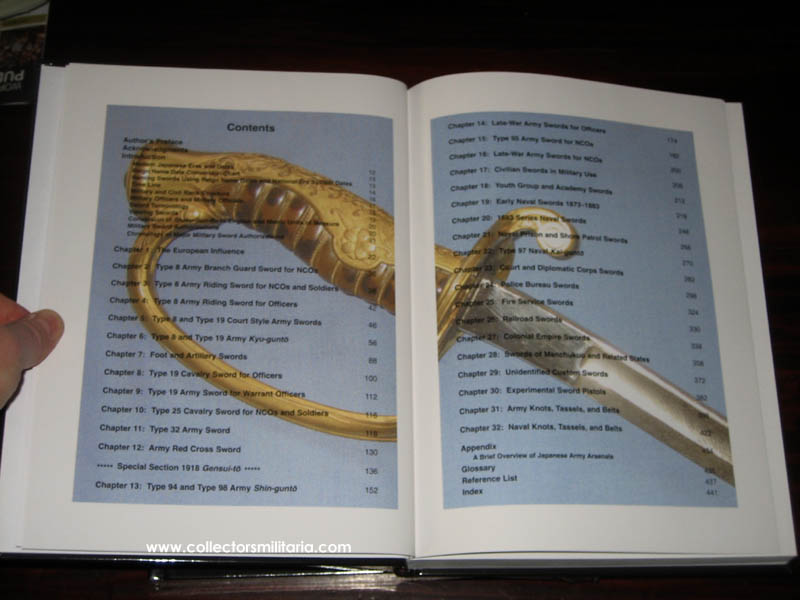 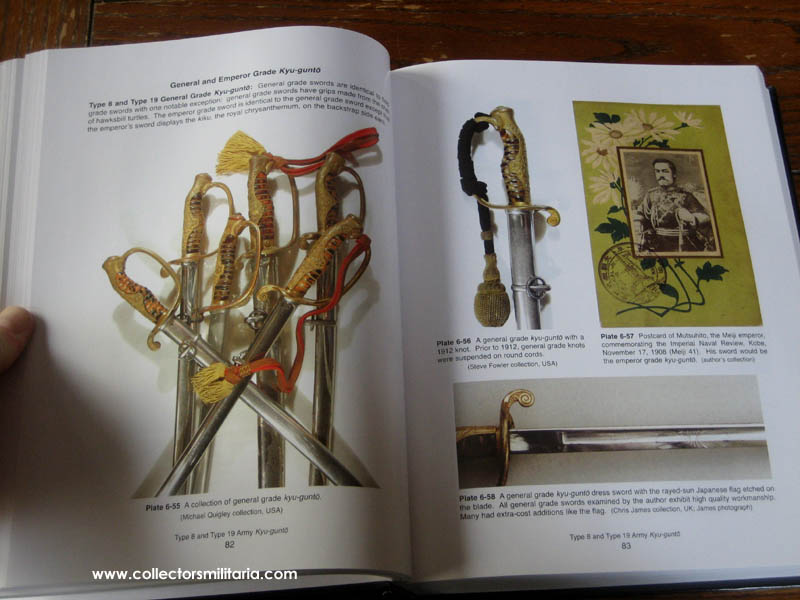 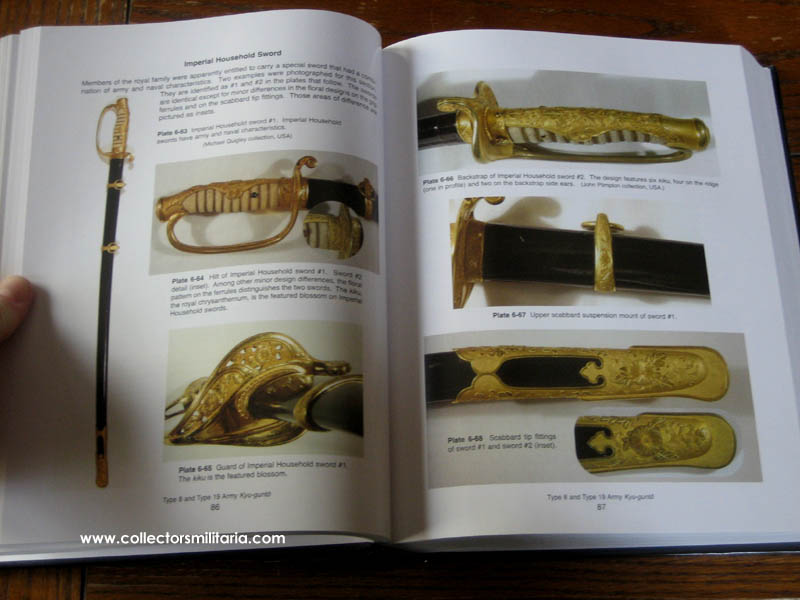 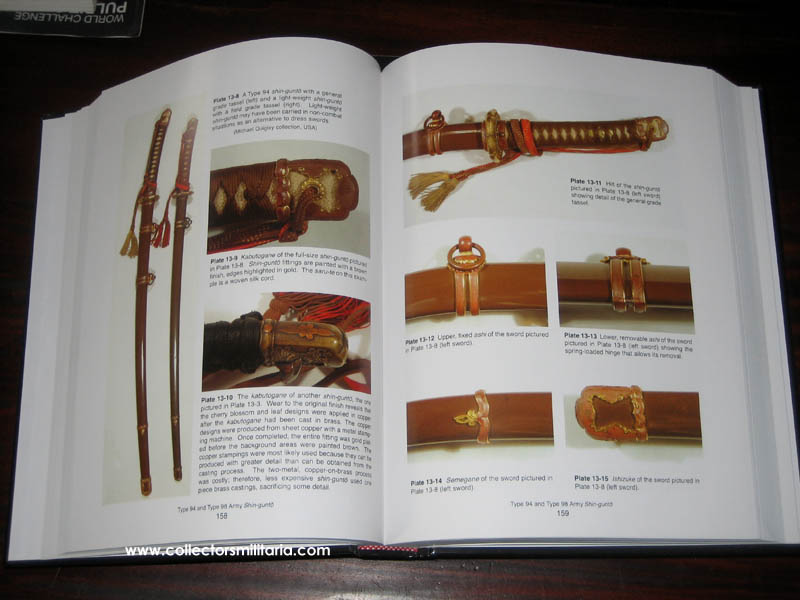 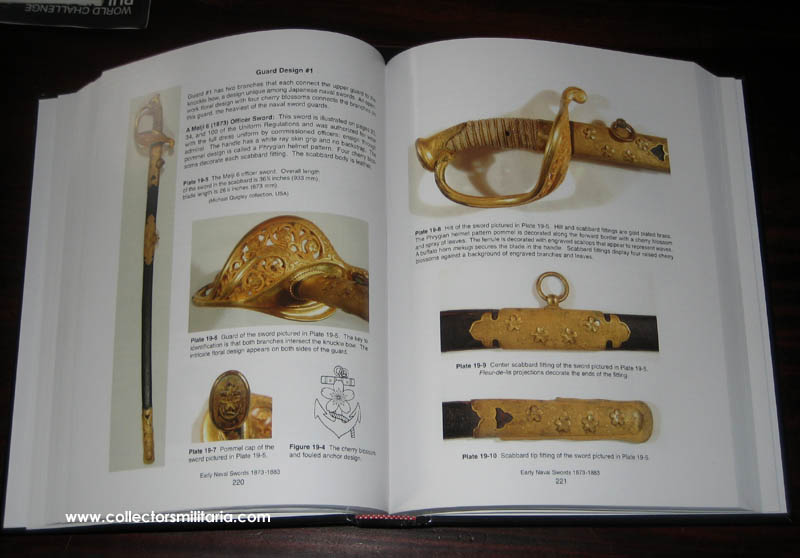 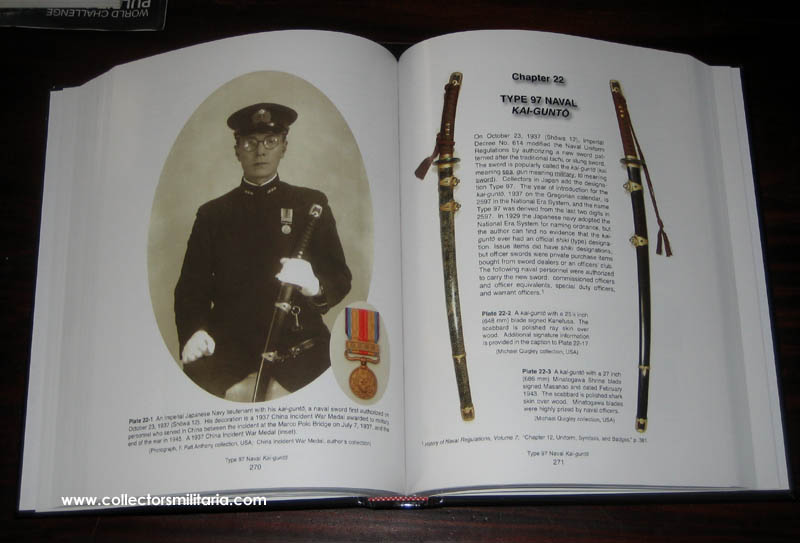 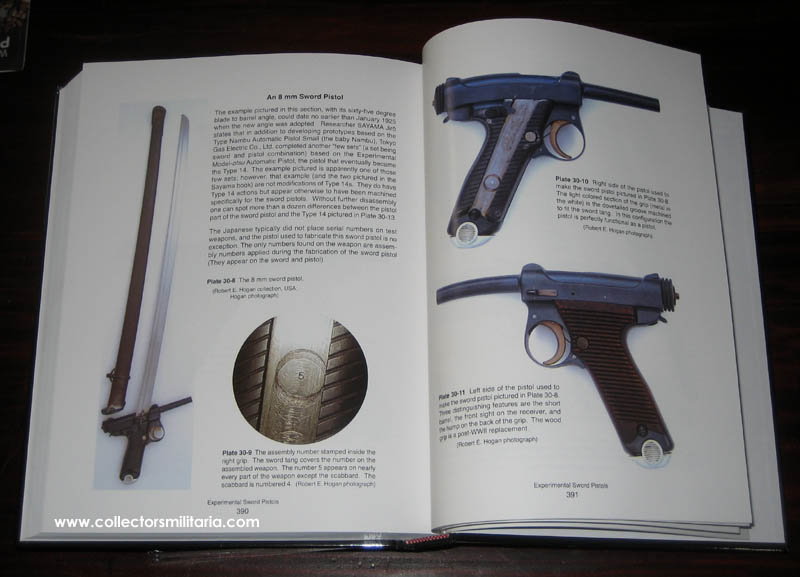